Prairie winds blowing through my head...

This is a synopsis of an artistic journey that actually began back in 1998 with the purchase of a painting by Sonia Labatt of the infamous Canadian family. Fourteen years later  two documentary filmmakers and I traversed the country to bring my latest exhibition Due North back to Toronto where it all began.


In the BC interior we had chance encounter with “Dead Man Matt”, an eccentric entrepreneur building an old western town on his picturesque property. I donned my 1876 Red Serge and the rest, all caught on film was ridiculous! Matt showed us his massive skull collection, his totally restored stage coaches and his mountain of outrageous western artifacts....I was in heaven! 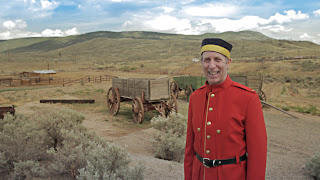 In southern Saskatchewan we connected with a multigenerational rancher who generously allowed us to decorate a derelict barn with my Canadian flag inspired piece. We wandered through prairie fields littered with ancient wagons, abandoned tractors and old pick up trucks while I revealed the diversity of my inspirations and the inner workings of my process. I spoke of a series based on prairie settlers, art  constructed from old wagons, farm fragments and blankets used by the settlers in their lifetime. We were welcomed back to create this work in situ with full access to the weathered materials contained within the ancient barns and scattered across the ranch. 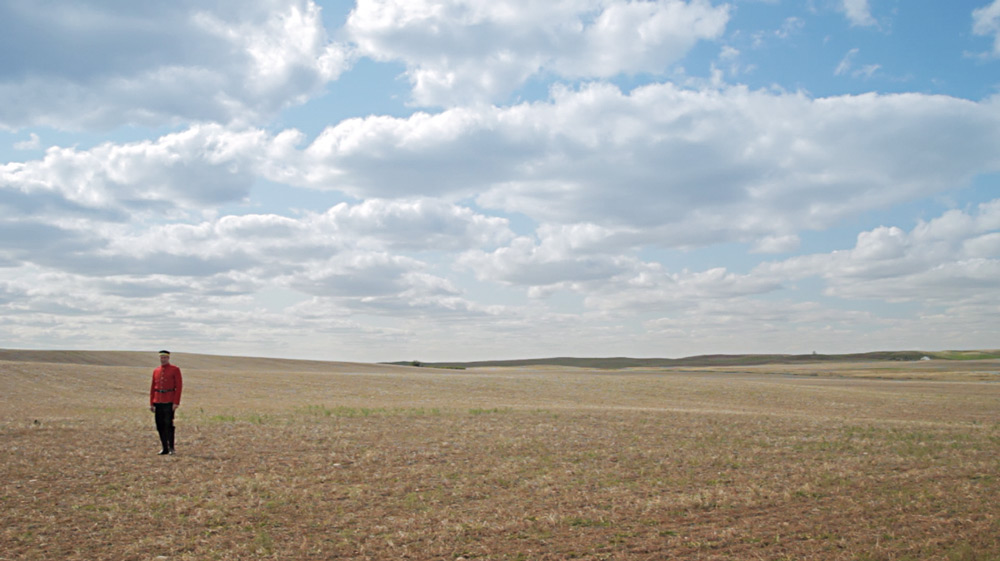 Other highlights captured by filmmakers Jules Molloy and Peter Campbell included the ritualistic baptisim of a Louis Riel inspired piece on the bank of the Red River, Tom Thomson's Paintbox being placed in the chilly waters of Lake Superior and the floating of a canoe painted on cheese cloth in an iconic Canadian northern lake. The crew documented the smudging of the work in the studio, the harvesting of fresh sage near Kamloops and the smudging of the Toronto gallery before the work was installed. One of my favorite incidents was an accidental ritual of sinking my shoes into the mud of the Red River and later filming these same muddy shoes walking into the Gallery in Toronto. So much personal process went into this work making the entire experience so memorable.

The opening drew a crowd of over 75 people to hear Shelagh Rogers heartfelt address despite the rain and wind that actually flooded Union Station. Six of the pieces that sold during the exhibition were purchased by the Labatt's, four of which I installed in the family cottage in the Muskokas, the remaining two are to be shipped to Italy. I was privileged to see my work added to collections that include so many revered artists such as David Milne, Lawren Harris, A.Y. Jackson, Alex Coville, Mary and Christopher Pratt.... I was honoured to have meet Canadian painter Charles Pacher and sports journalist Stephen Brunt at my opening. I owe so much to my family for supporting my dreams, a heartfelt thank you to sister Margy Gilmour for working so hard on the publicity and of course the poetic words of Shelagh Rogers. So many doors are opening for me as a result. I will be back in Toronto with a solo next summer at Gallery 133, really looking forward to working with the Galleries owners Vanessa Axelrad and Paul Wise.
The next stop is the Winchester Gallery in Oak Bay,  December 6th -19th, 2012, where I will mount a similar exhibition. Watch for an article in the December edition of Boulevard Magazine and listen for my interview with Sheryl McKay on CBC's North by Northwest. With a little luck the Documentary film will be released the summer of 2013. 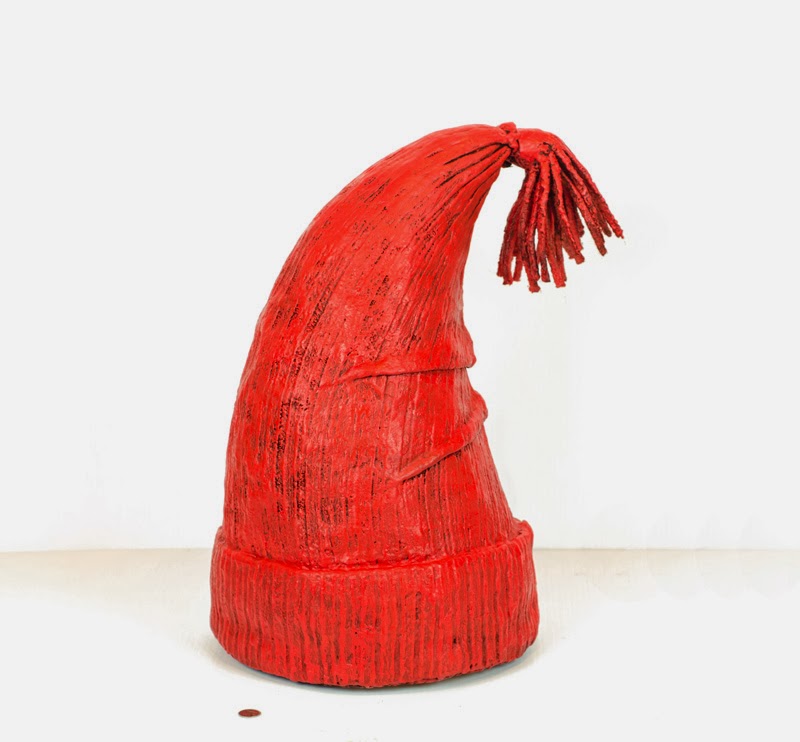 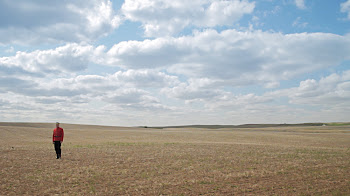 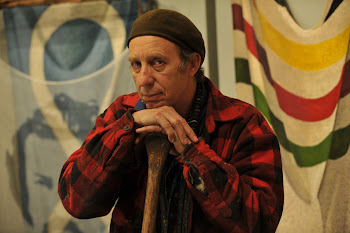 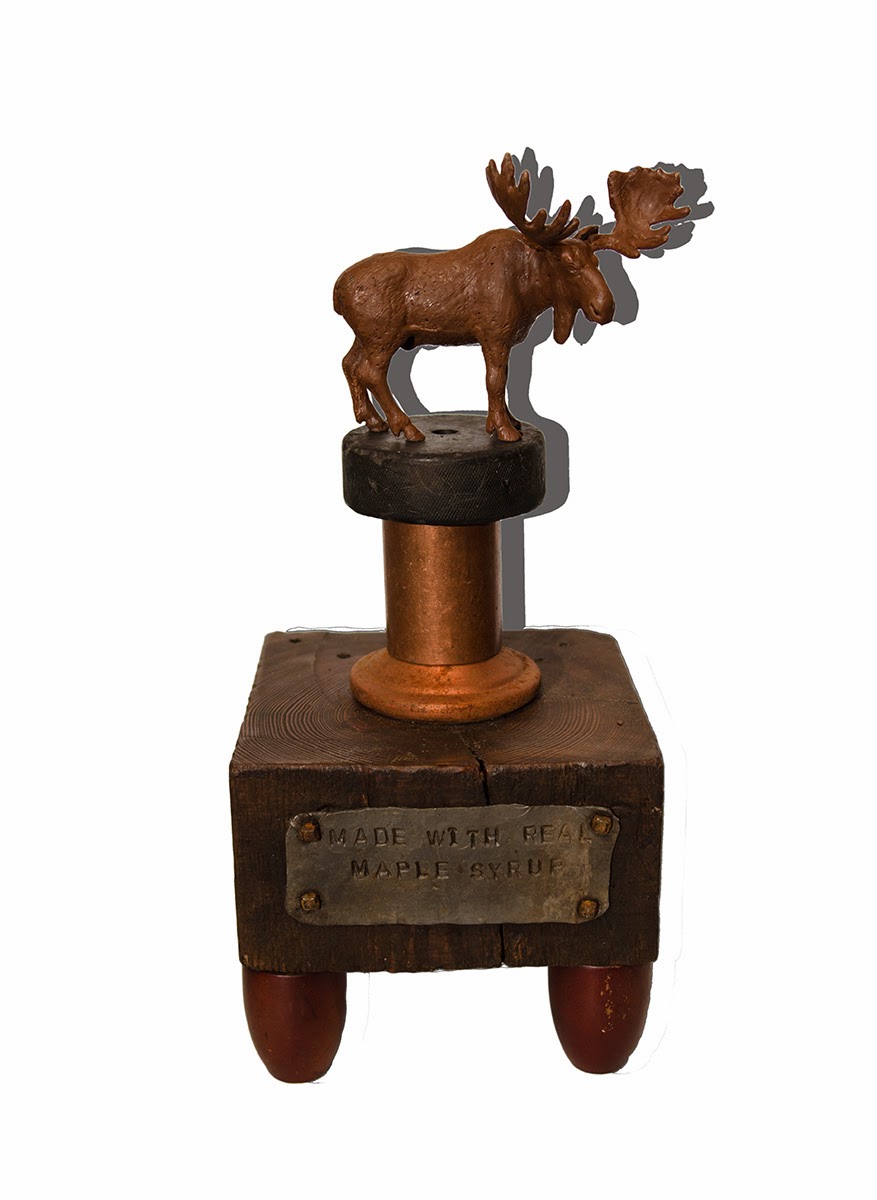 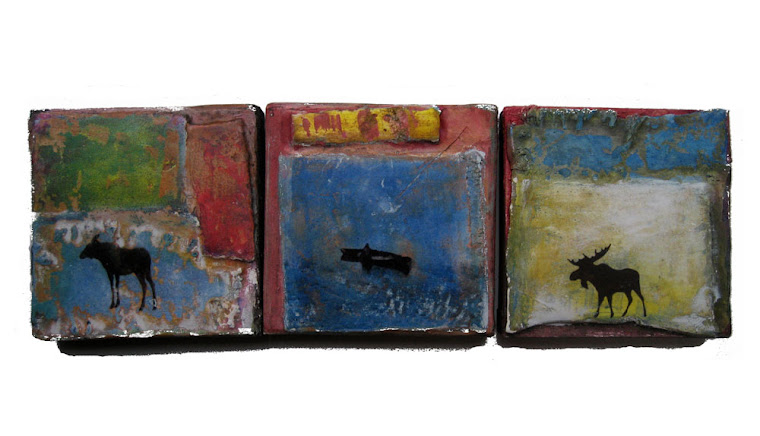 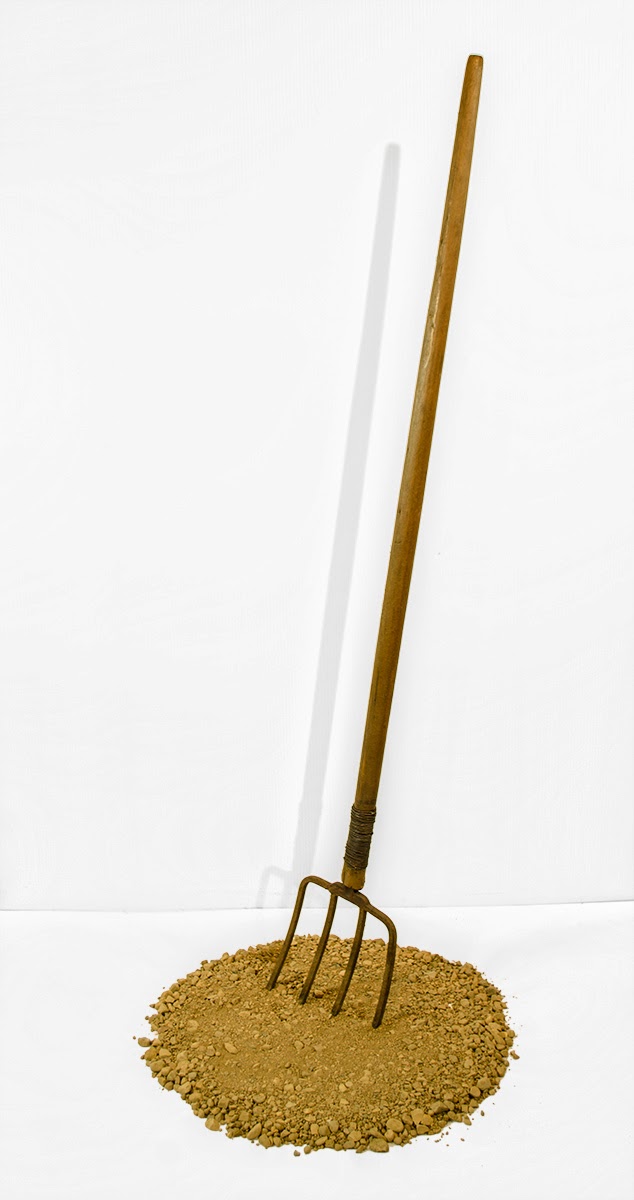